David Tagg joined Orkin & Associates in July 2021 as Property, Construction and Marketing Coordinator. After several years working closely with Orkin & associates as a vendor designing and creating outstanding signage, David brings the ability to contribute to many different facets of the property management side of the business.

Growing up in New York, David spent his summers working for the family business, a graphics and signage operation, later becoming the companies Chief Operations Officer after attending the School of Visual Arts in NYC.

He and his wife Melissa and their two daughters moved to the Atlanta area in 2015 and in 2017 he started his own sign company, Live for Signs. One of his biggest projects was fabricating and installing a large-scale Coca-Cola marketing campaign at Truist Park. 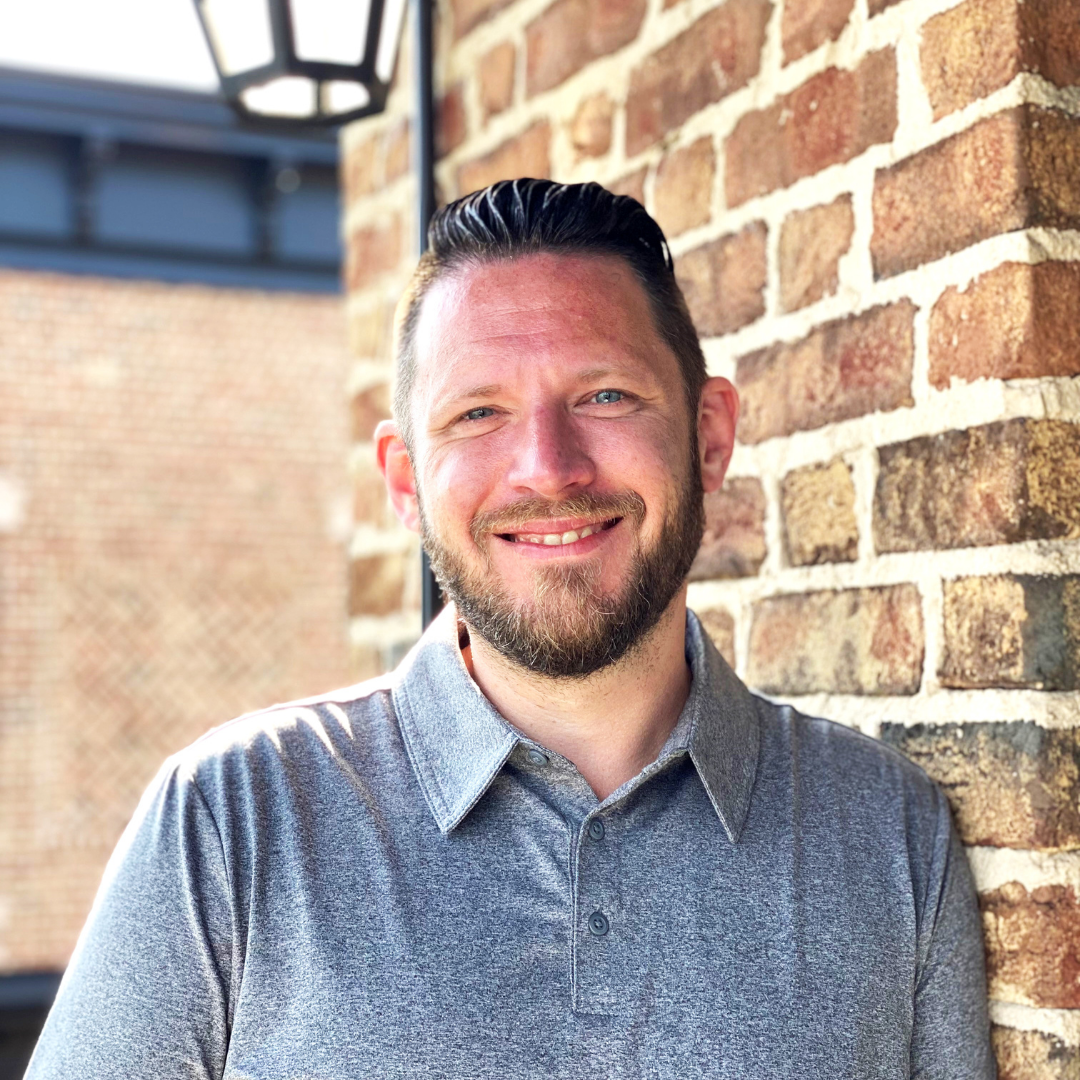